With the PlayStation 5 and Xbox Series X in high-demand, choosing the right console for your family or a gift is a tricky proposition. Follow our guide to see what’s the most suitable for any situation.

Console wars reignite every generation, but for the typical consumer the arguments over processor power, video display and exclusives are meaningless. If a child wants a PlayStation, they definitely don’t mean Nintendo, but is that really the most suitable console for them? Let’s find out, checking out the basic specifications, the games and what you can do with them.

There are basically three brands of games console you can buy today, PlayStation, Xbox and Nintendo Switch.

Xbox is the easiest option to pick with the cutting-edge Xbox Series X billed as the most powerful console ever, or the Series S for those on a budget and not in need of the latest in 4K resolution gaming.

Sony’s PlayStation offering is more complex with the high-end PlayStation 5, a slightly cheaper digital version with no disc drive, or the older PlayStation 4 with a huge library of games.

Finally, Nintendo offers the hybrid Switch that can play on a TV or as a portable device, or the Switch Lite which is solely portable and cannot play some early Switch games.

What are the big-name games?

Xbox has a series of big exclusives for its platforms, and with the recent acquisition of Bethesda will likely have the next Fallout and Skyrim titles. Current exclusives include; Halo, Gears of War, Forza Racing and Sea of Thieves.

PlayStation has a powerful line-up of set-piece mature adventures if you like that type of thing including, God of War, The Horizon Forbidden West Series, The Last of Us, Death Stranding, Uncharted and Infamous. Rounding out things for the family audience are Marvel’s Spider-Man, Gran Turismo, Ratchet & Clank, Sly Cooper and Little Big Planet.

If you want a lower-cost option, then the Switch and PlayStation 4 come with massive libraries of games, from low-cost indies to bigger titles. The Xbox Series S (and the X) also offers backward compatibility for access to a large number of Xbox titles.

At the higher-end, if you or a family member is a long-term Xbox or PlayStation fan, now is probably not the time to switch. However, at the time of writing PlayStation 5 stock is very rare, so an Xbox is probably the must-have-right-now option.

Note that if you have a 4K TV at home, or are planning to upgrade soon, you will enjoy the full power of the 4K visuals of the new consoles. If you’re not fussed about 4K screens or gaming, then the lower-cost consoles will do just as well.

Similarly, the new consoles take up a lot of room, so if space and storage is an issue, especially in bedrooms, one of the smaller older models is a better option. 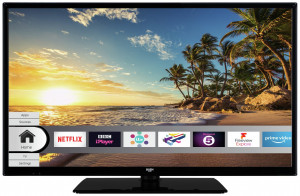 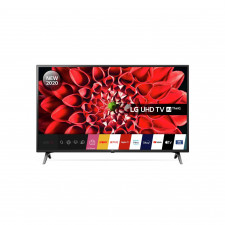 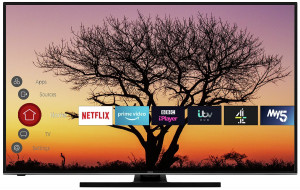 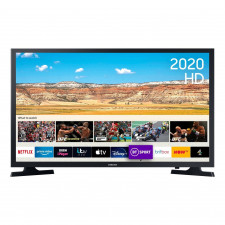